Pregnancy, also known as gravidity or gestation, is the time during which one or more offspring develops inside a woman. A multiple pregnancy involves more than one offspring, such as with twins.

Pregnancy can occur by sexual intercourse or assisted reproductive technology. It usually lasts around 40 weeks from the last menstrual period (LMP) and ends in childbirth. This is just over 9 lunar months, where each month is about 29½ days. When measured from conception it is about 38 weeks. An embryo is the developing offspring during the first 8 weeks following conception, after which, the term fetus is used until birth. Symptom of early pregnancy may include a missed periods, tender breasts, nausea and vomiting, hunger, and frequent urination. Pregnancy may be confirmed with a pregnancy test. Pregnancy is typically divided into three trimesters. The first trimester is from week one through twelve and includes conception. Conception is followed by the fertilized egg traveling down the fallopian tube and attaching to the inside of the uterus, where it begins to form the fetus and placenta. The first trimester carries the highest risk of miscarriage (natural death of embryo or fetus). The second trimester is from week 13 through 28. Around the middle of the second trimester, movement of the fetus may be felt. At 28 weeks, more than 90% of babies can survive outside of the uterus if provided high-quality medical care. The third trimester is from 29 weeks through 40 weeks.

Skip back to main navigation 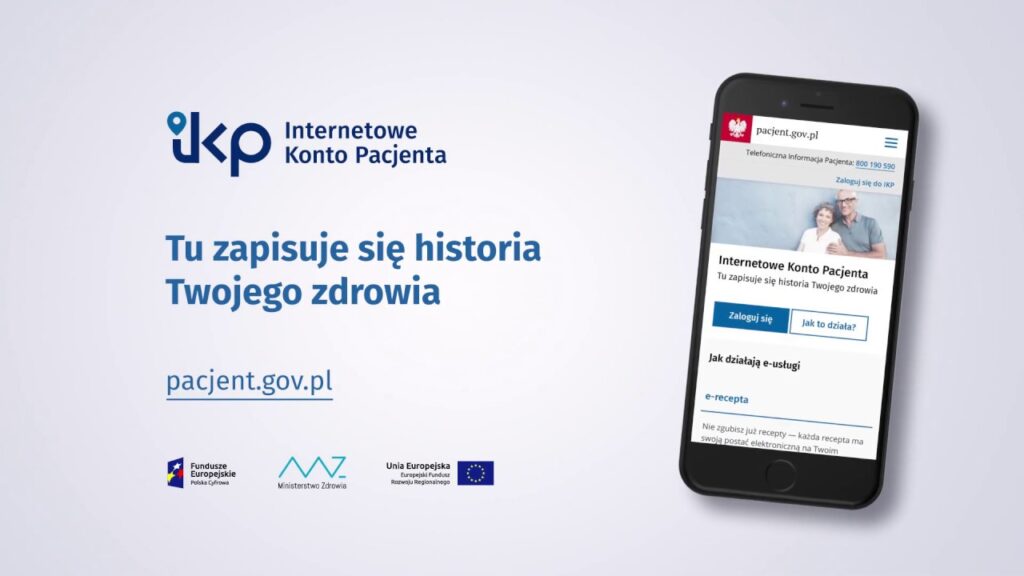 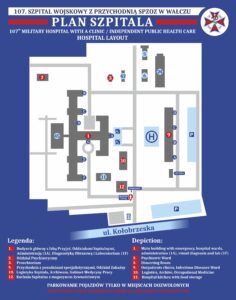 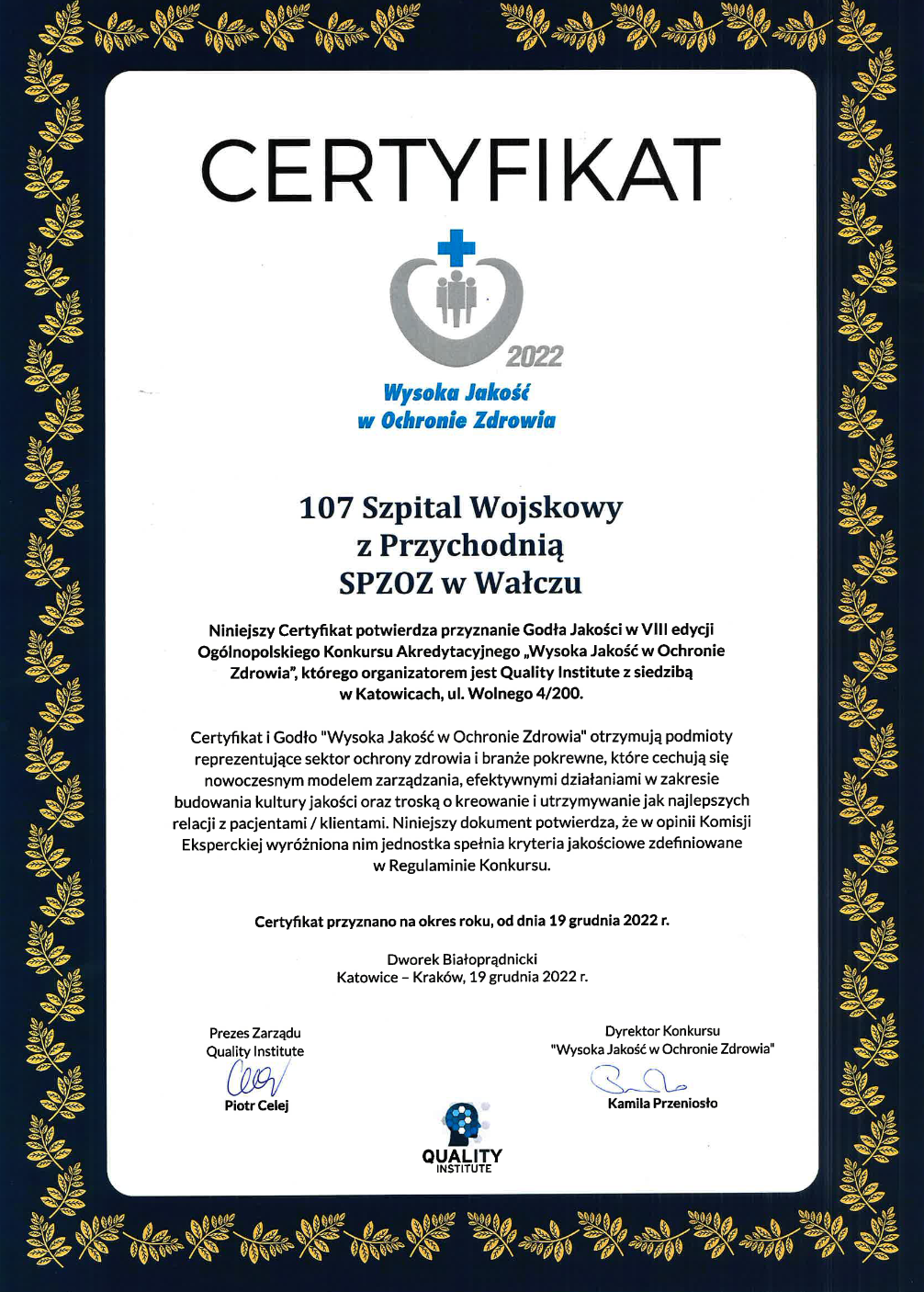 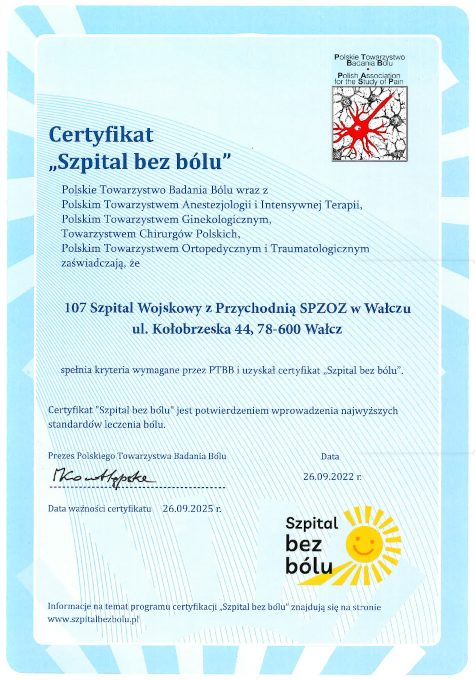 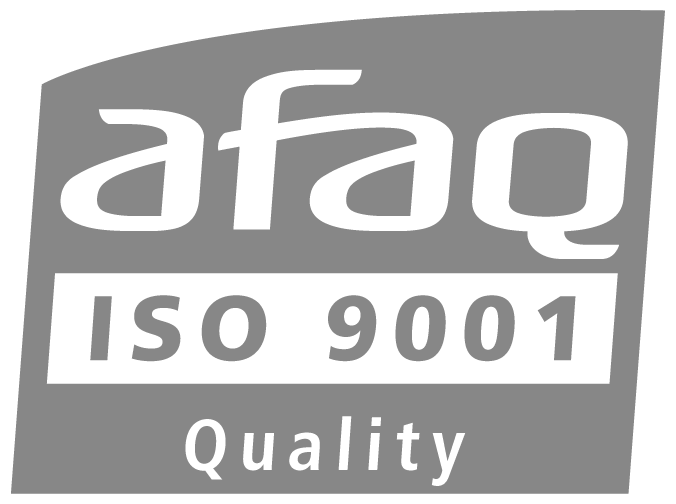